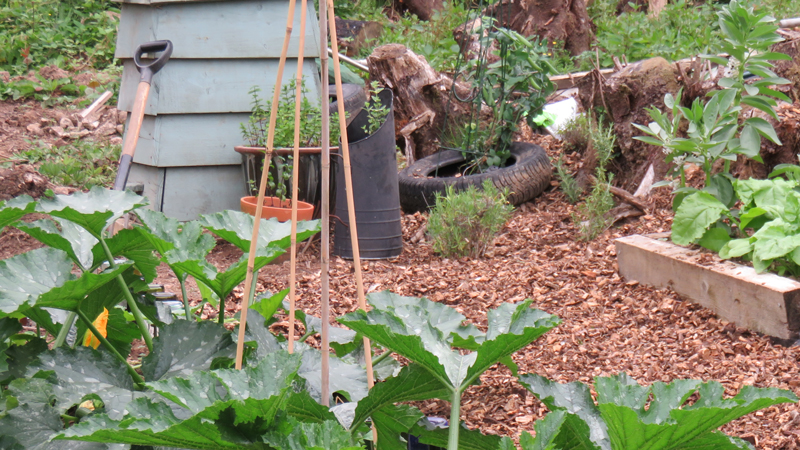 My veg patch has just reached that time in the summer when everything is looking really lush and healthy and I am harvesting veg every day. I’m finding that this is the easy part, as I’m no longer constantly being plagued by pests or looking after vulnerable new plants, and also I am around a lot in the summer whereas I was away frequently in the spring so was unable to give the garden the attention it really needed.

As I sipped on a gin and tonic in the veg patch with a friend on Monday evening, I mulled over a few little things I’ve learnt and observed over the past few months, and I thought that some may resonate with Rocket Gardens readers. In no particular order…