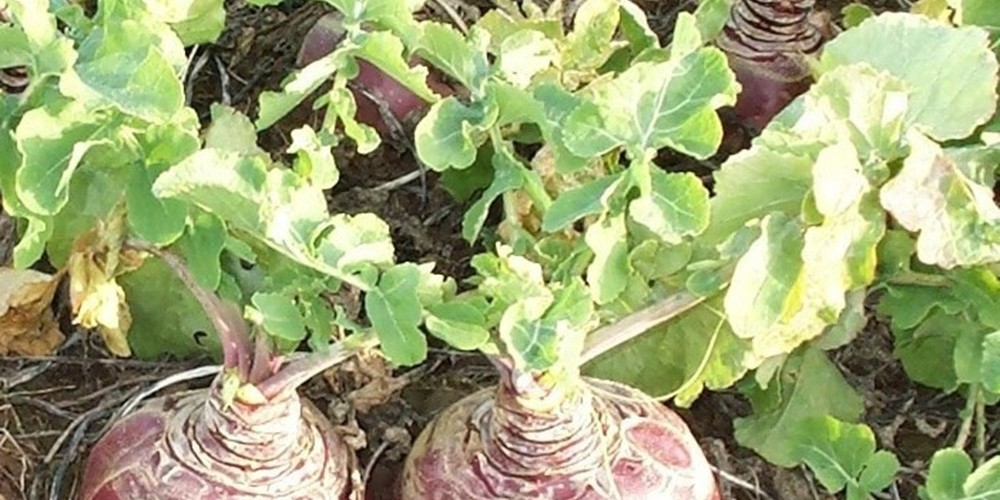 OK, so a friend told me the other day that “a swede and turnip are exactly the same thing, it’s just that the Cornish call a turnip a swede. But they’re both just turnips”. I got very confused. You probably did too, just reading that line!

I’ve lived in Cornwall nearly all my life, and I definitely thought that a swede was a swede and a turnip was a turnip, and that they were two different vegetables. I needed to clear this up in my mind, because I don’t like being confused about my veg! I have to say, it was quite funny googling it all because the explanations are SO different on different sites.

As far as I can glean, the following is true:

I’m not sure I’m any the wiser, but I’m sticking to turnips are the little  white fleshed ones, and swedes are the big yellow fleshed ones.