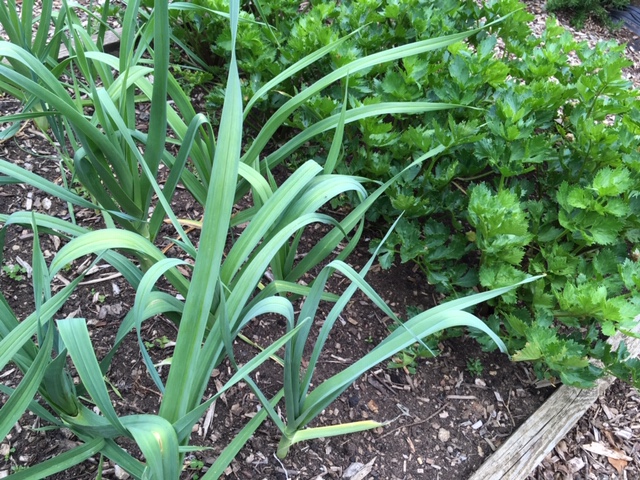 This season more than any other, most of my conversations with other local gardeners have been centred around “How are your beans doing? Mine are really late”, or “My courgettes are tiny this year…how are yours?” So, I thought it might be helpful to do a little benchmarking in this week’s post with a quick lowdown on all the crops in my veg patch so that you can compare progress with your own plot. (Please forgive the use of the jargony word “benchmarking”. I’ve never liked it much, but I couldn’t think of a different word to explain the concept). 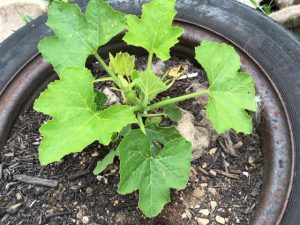