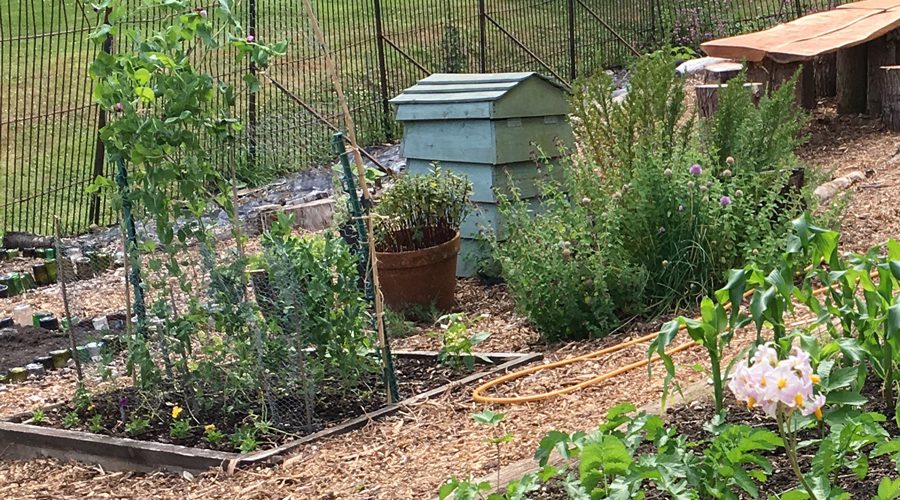 Well it’s been pretty rubbish weather and I’ve been ill too, so I’ve been poring over gardening books to keep my green fingers content. One thing that I’ve been interested in is the concept of microclimates as I’ve often noticed that perhaps some of my own veg are doing particularly well whilst my next door neighbour is struggling, or perhaps my sweetcorn are ready for harvest whilst a friend’s crop in Wales is lagging behind.

I think understanding some of the very basics of microclimates can help you get the most from your plot, particularly if you are new to growing veg. Within my own (large and sprawling) garden, I have several things at play:

Also, with being in Cornwall where for the most part the temperatures are milder, I find that some things happen early more frequently – like parsnips going into their second burst of foliage when the roots become woody and tough, or leeks and onions going to flower. I imagine this doesn’t happen so much in more northerly areas where temperatures tend to be lower.

I think it is always worth thinking about the microclimate of your own plot before you plant – you’ll of course get to know your plot better with each season that passes, but just considering a few things like wind, sun, shade, slopes etc can give you a bit of a headstart!